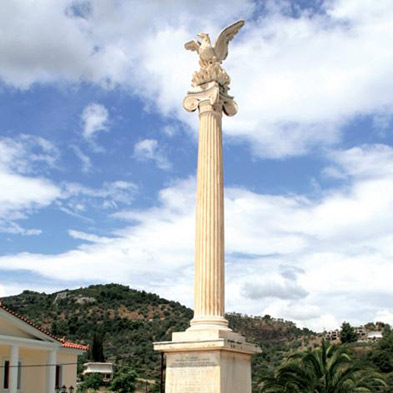 During the period between 20th December 1821 and 16th January 1822, the First National Assembly of the Greeks took place at Piada.